The Invasion of Ukraine 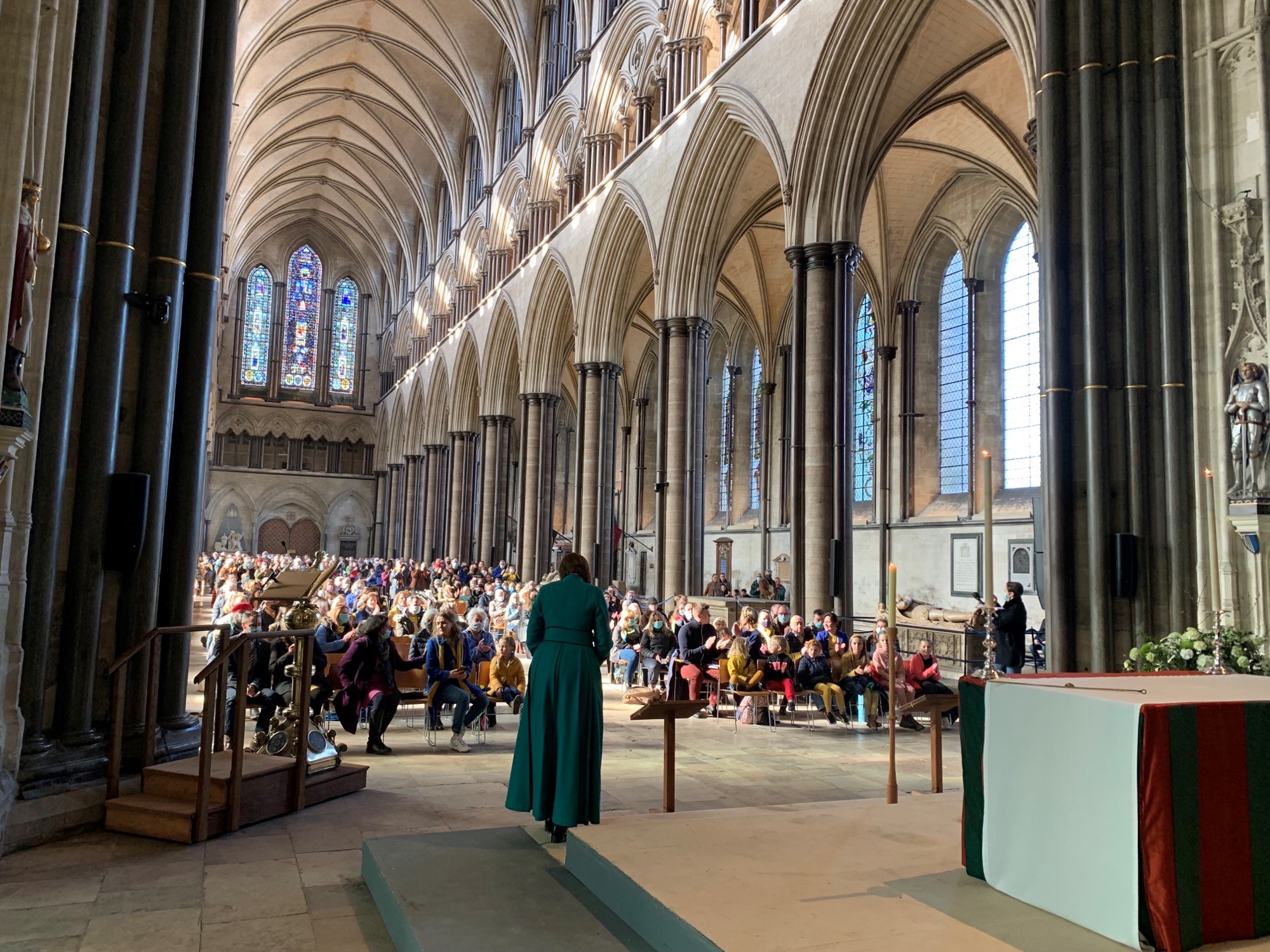 On Thursday the archbishops of the Church of England began their statement with this sentence: “The horrific and unprovoked attack on Ukraine is an act of great evil”.

This statement more or less coincided with Vladimir Putin’s own speech which echoed the 1983 description of the Soviet Union by Ronald Reagan as an ‘evil empire’; Mr Putin was of course reversing the meaning, getting his own back. As a loyal officer and apparently nostalgic officer of the former Soviet Union, he was verbally settling an old grudge.

Today’s tragedy, however, is that for the people of Ukraine, words are now largely irrelevant. They are facing, moment by moment, the ghastly, life-changing possibilities of injury and death, destruction, fleeing their homes or engaging in an unequal fight with overwhelming and probably ruthless force.

On Thursday morning I heard a journalist describe this as ‘Ukraine’s darkest hour’. But it’s worth reminding ourselves that some people still alive in Ukraine have experienced other dark hours of horror: the collectivisation of agriculture in the early 1930s, which brought mass starvation and death; the terror of Stalin; the invasion by Nazi Germany, followed by four years as a battleground between two of the 20th centuries nastiest regimes; and the Chernobyl nuclear disaster. The collective memory of those who live in that land holds more tragedy than most of us can imagine – and all this, past and present, as a result of human interventions, not natural disaster. This may have influenced the decision by the newly independent Ukraine of the 1990s to hand over for destruction the very large stockpile of nuclear weapons which it inherited from the Soviet Union.

Ukraine has massive reserves of titanium, manganese, uranium and other ores, is the world’s 3rd largest exporter of iron, and can produce enough food to feed 800 million people. It’s geographically about as far away from here as places like Greece and Italy and Turkey, places well-known and much visited. There are Ukrainians in Britain, including here in Salisbury, where we experienced the backwash of Mr Putin’s regime’s ruthlessness just four years ago. Ukraine’s present situation is not that of a far away country of which we know little. And this is a country now suffering violent invasion.

I come back to the use of the word ‘evil’. It’s a word I use very sparingly, because it’s dangerous. Evil is completely non-negotiable, a state of being which is utterly unacceptable. The Archbishops used the word with care – they talked of an ‘act of great evil’, not of an evil person or country. The point about evil is that it isn’t anyone’s particular property, it belongs to us all, and we delude ourselves if we claim that it’s only out there somewhere, seen only in someone else. We ourselves individually, and our country, have at times also caused evil acts. All have sinned and fallen short of the glory of God.

In no way does that excuse Mr Putin or his regime: this evil action is theirs to own and to repent of, not ours to excuse or forgive.

Today’s Bible readings, with their focus on the Transfiguration of Christ, can seem a long way from these present realities. How can the disciples’ vision of Jesus on the mountain, talking with the long-gone Moses and Elijah – how can Paul’s exalted description of us being transformed ‘from one degree of glory to another’ – how can these things seem other than irrelevant when homes and hopes are being destroyed, and people are dying?

We followers of Jesus are called to live between that vision of glory, and the reality of evil. The presence of Christ is not an escape into comforting fantasy, but a direct engagement with this world as it is, including its evil and horror.

We have prayed, we will pray, and we must pray for the people of Ukraine. Please do so, including with a special focus on Wednesday, as the archbishops have asked. And please pray for Vladimir Putin and his forces: however evil their acts, they, like us, need to repent and change for their own sakes as well as for their victims’, because like all of us they are subject to the judgement of the God of righteousness.