The Cathedral that Moved 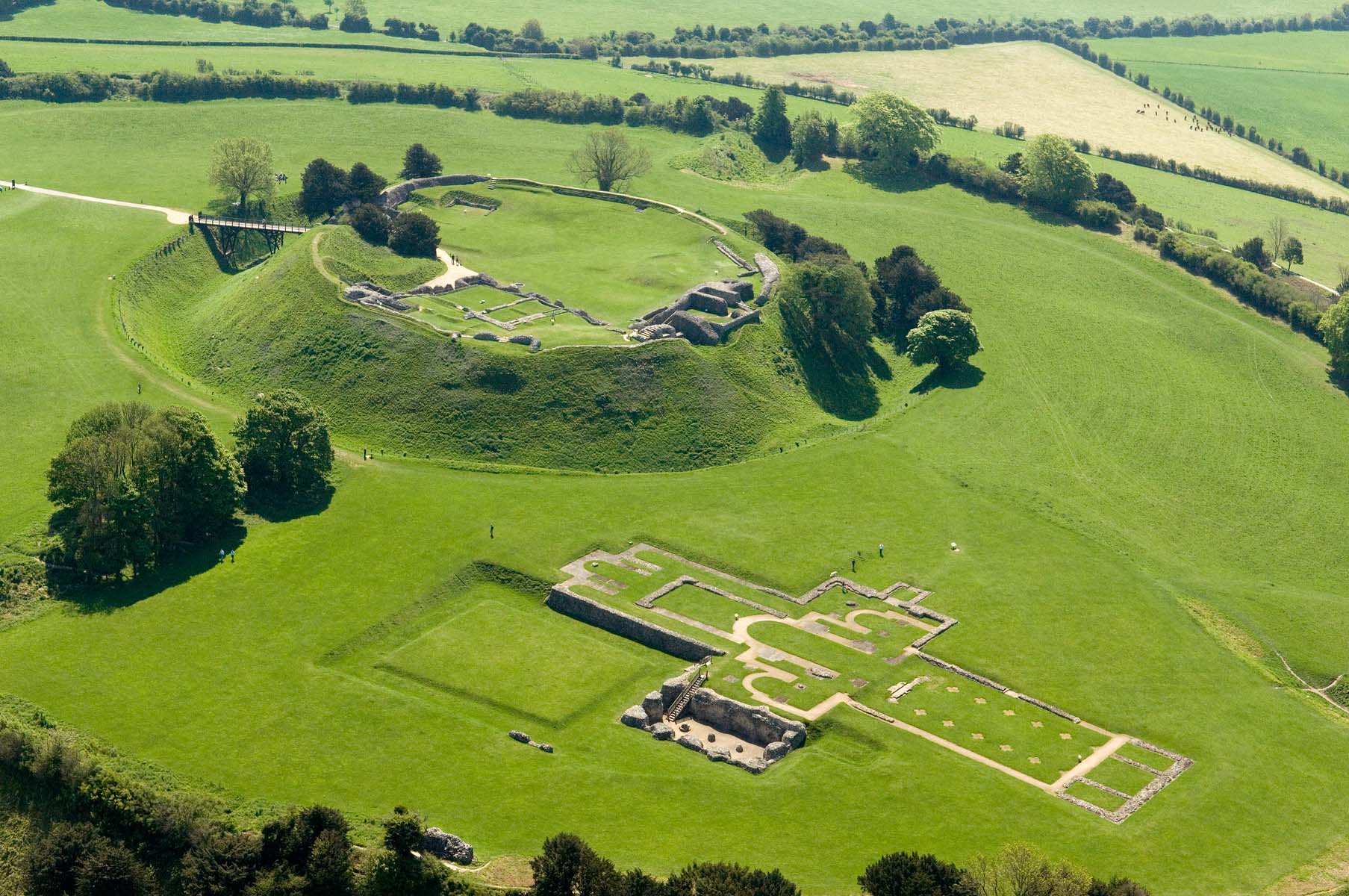 The medieval masterpiece you can visit today is not the original Salisbury Cathedral.

The original Cathedral was built two miles away on the site of an iron age hillfort, known today as Old Sarum.

A cathedral and a royal castle were built at Old Sarum following the Norman Conquest of England by William the Conqueror in 1066. In 1075, Archbishop Lanfranc ordered Bishop Herman to build a Cathedral – the original Salisbury Cathedral – which was finished by Bishop Osmund in 1091. Initially the new Cathedral thrived. It was there that the priests developed a special way of worshipping God known as the Sarum Rite. It was also at the first Cathedral that priests wrote and bound many religious books for their own use, books which still survive today. It is even believed that parts of the Domesday Book, the survey of land ownership in England ordered by the King in 1086, was written by priests at the first cathedral at Old Sarum. 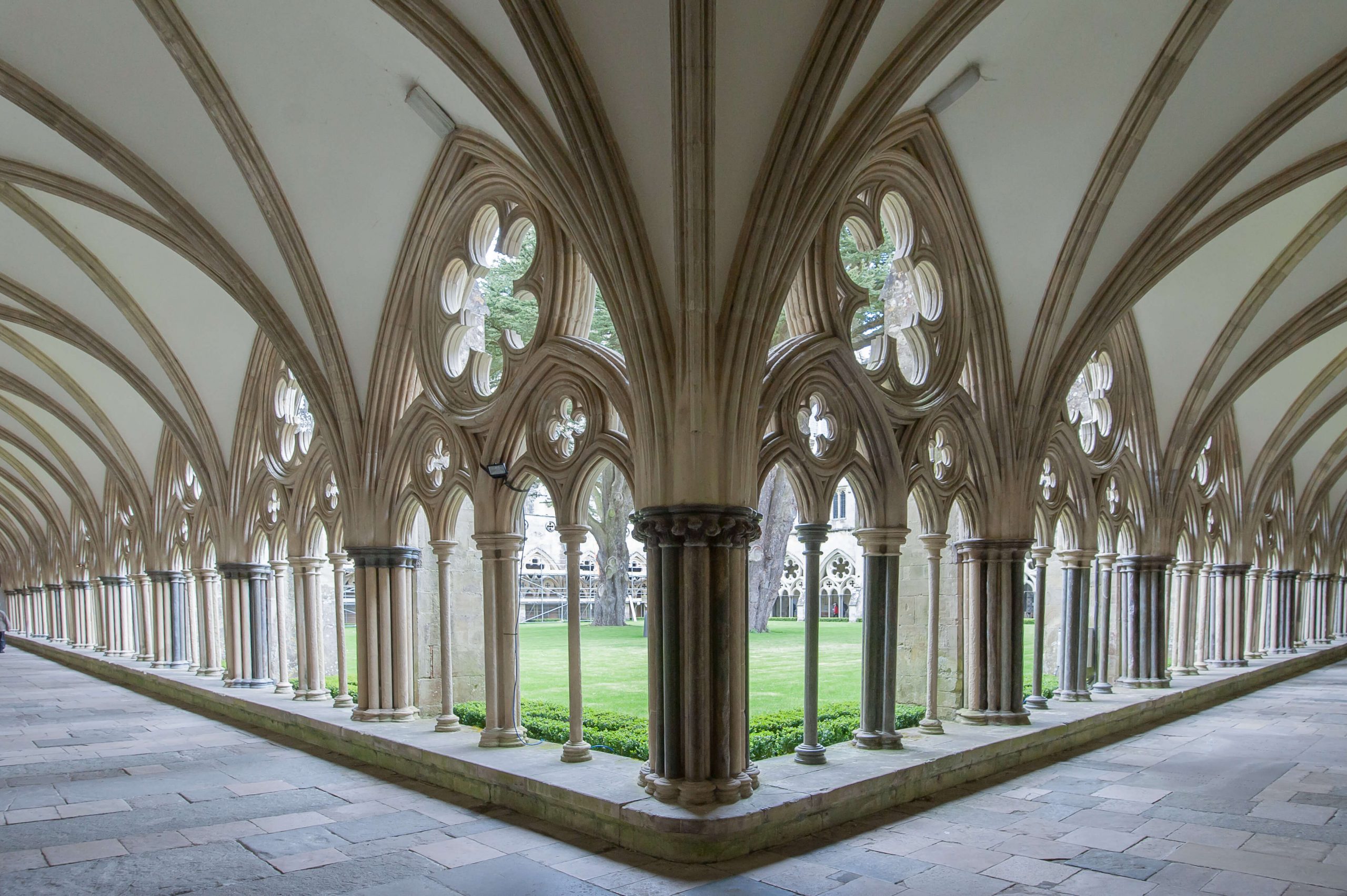 Unlike many other English cathedrals, there have never been any monks living at Salisbury Cathedral. Instead, the Cathedral was originally run by priests who didn’t belong to a religious order, and who lived in their own houses on land surrounding the Cathedral.

The Cathedral that Moved!

By 1217 the bishop and priests at the first cathedral were unhappy. Relations with the castle guards were difficult, there were problems with the lack of water, and the stormy weather. A new site in the river valley below was chosen and in 1218 Pope Honorius III issued an official document called a Papal Bull agreeing to the move.

Work on the new Cathedral started straight away and the foundation stones were laid on 28 April 1220 by the Bishop alongside local nobles including William and Ela Longespée, the Earl and Countess of Salisbury. The ceremony was watched by a ‘great crowd of people who shouted and wept for joy.’ Houses for the priests were built on the land, called the Close, surrounding the Cathedral.

While the new Cathedral was being built, the City of Salisbury, laid out on a grid system, grew under the direction of Bishop Poore.

Many people built the Cathedral. Both skilled and unskilled workers worked here with materials such as stone, wood, lead, and glass. Women and children worked alongside men, carrying goods, tending animals, and providing food and drink. In 1225 the east end of the Cathedral (today called the Trinity Chapel) was completed. In 1258 the Cathedral was dedicated to God in a special ceremony of consecration. 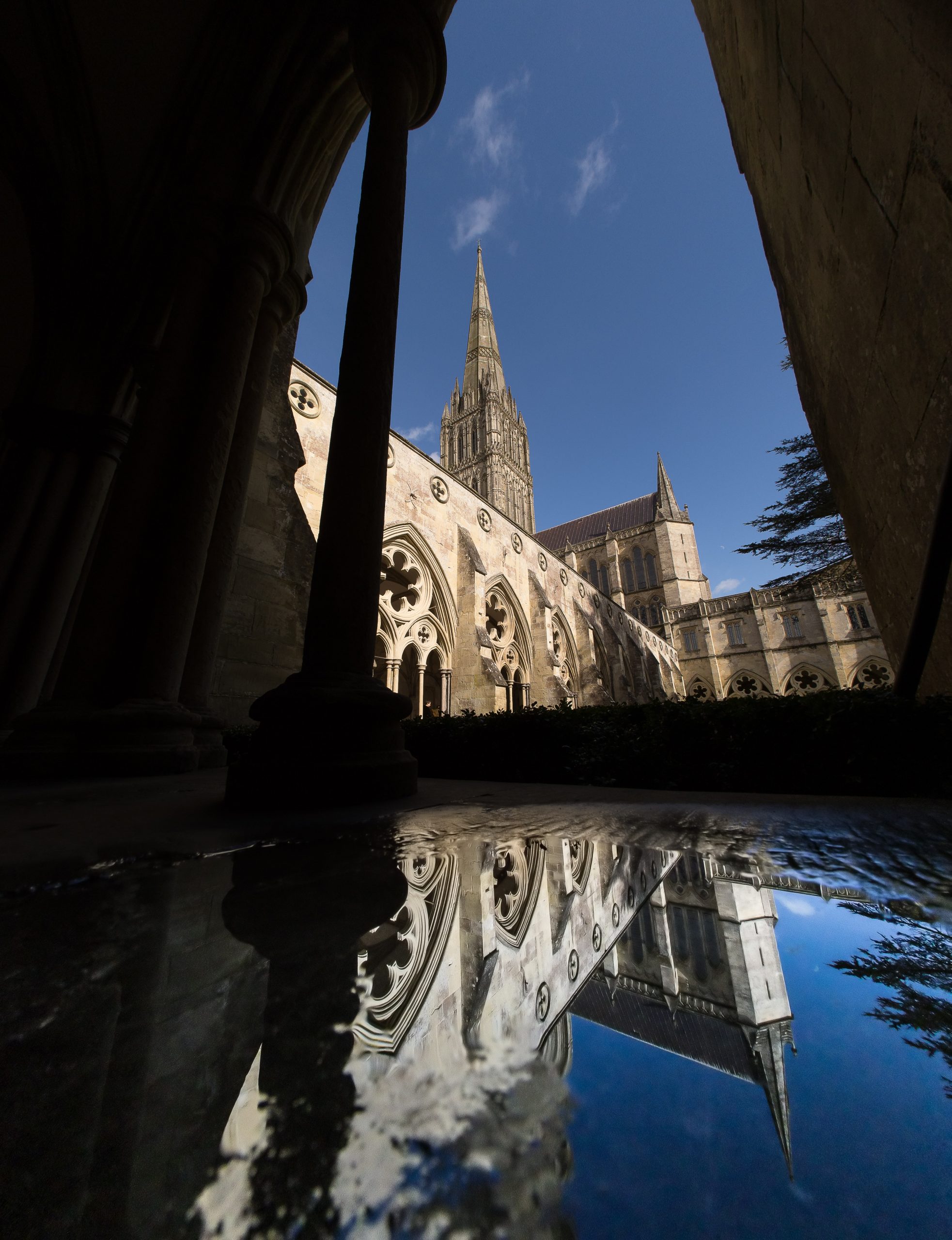 The Cathedral’s foundations are only 1.2 metres (4 foot) deep? Under the foundations there is just gravel and water. There is a special hole in the Cathedral floor where our volunteer guides can show you just how close the water is! 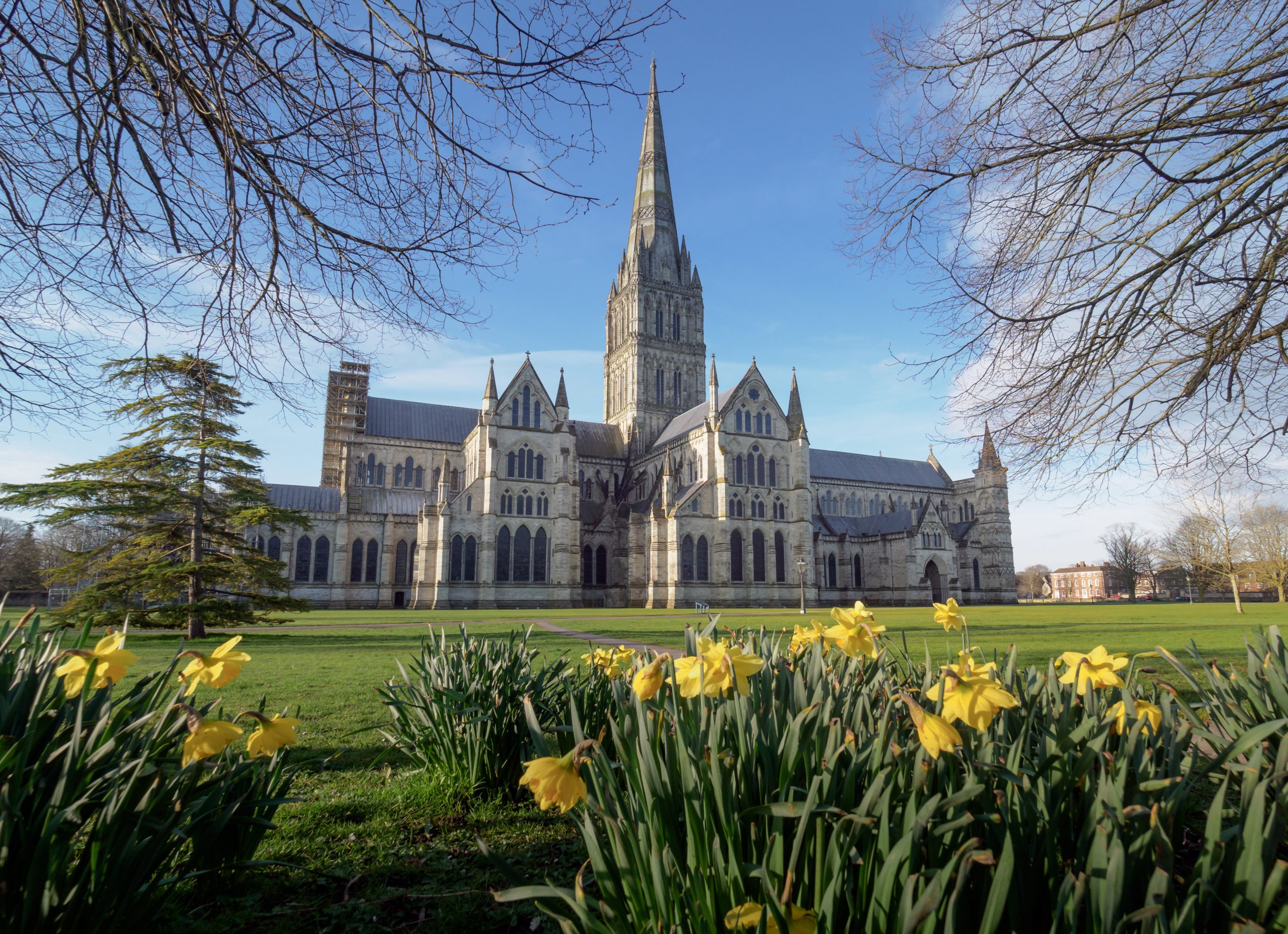