Bringing our Cathedral into the modern day

While the top of the spire was rebuilt in 1950, with the rebuilding of the top nine metres (30 feet) of the spire. This was due to serious worries regarding the stability and safety of the structure. Internally, there have continued to be alterations which reflect changing tastes and needs.

In 1960, the Gothic Quire screen and reredos were removed, and the patterned floors were replaced with plain stone, while underfloor heating was put in. Later, in 1980, we saw the installation of the striking Prisoners of Conscience window in the Trinity Chapel.

The most impactful drive for restoration came with the creation of the Major Repair Programme in 1985. Until then a lack of funding meant the Cathedral could only undertake low-level maintenance work. Ever since then we have been systematically conserving the exterior fabric of the Cathedral.

Many of the roofs’ lead sheets were found to be more than 150 years old and distorted or even cracked and many of the stones in the walls were spalling, soot-encrusted and eroded. The spire was found to be in the worst condition, where some eight inch stones had eroded to just two inches thick with gaps between them!

In recent years we have seen a welcome increase in the number of visitors to the Cathedral. More recent discrete projects have been to improve toilet facilities for our visitors and make the Cathedral more accessible 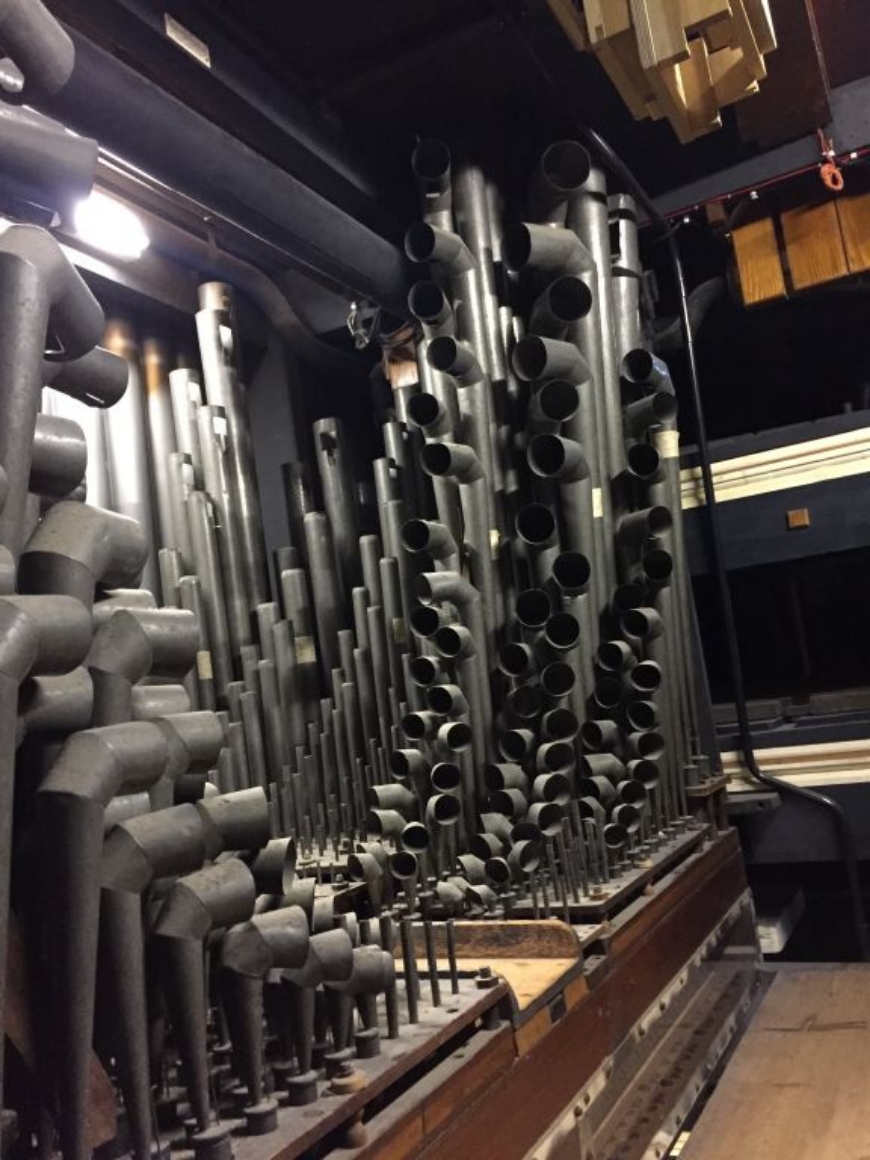 In 2018, we began extensive restoration works worth £700,000 on our almost 150-year-old Father Willis organ. These essential works were carried out throughout 2019-2020 and addressed serious wear and tear on the working of the organ in its pipes. 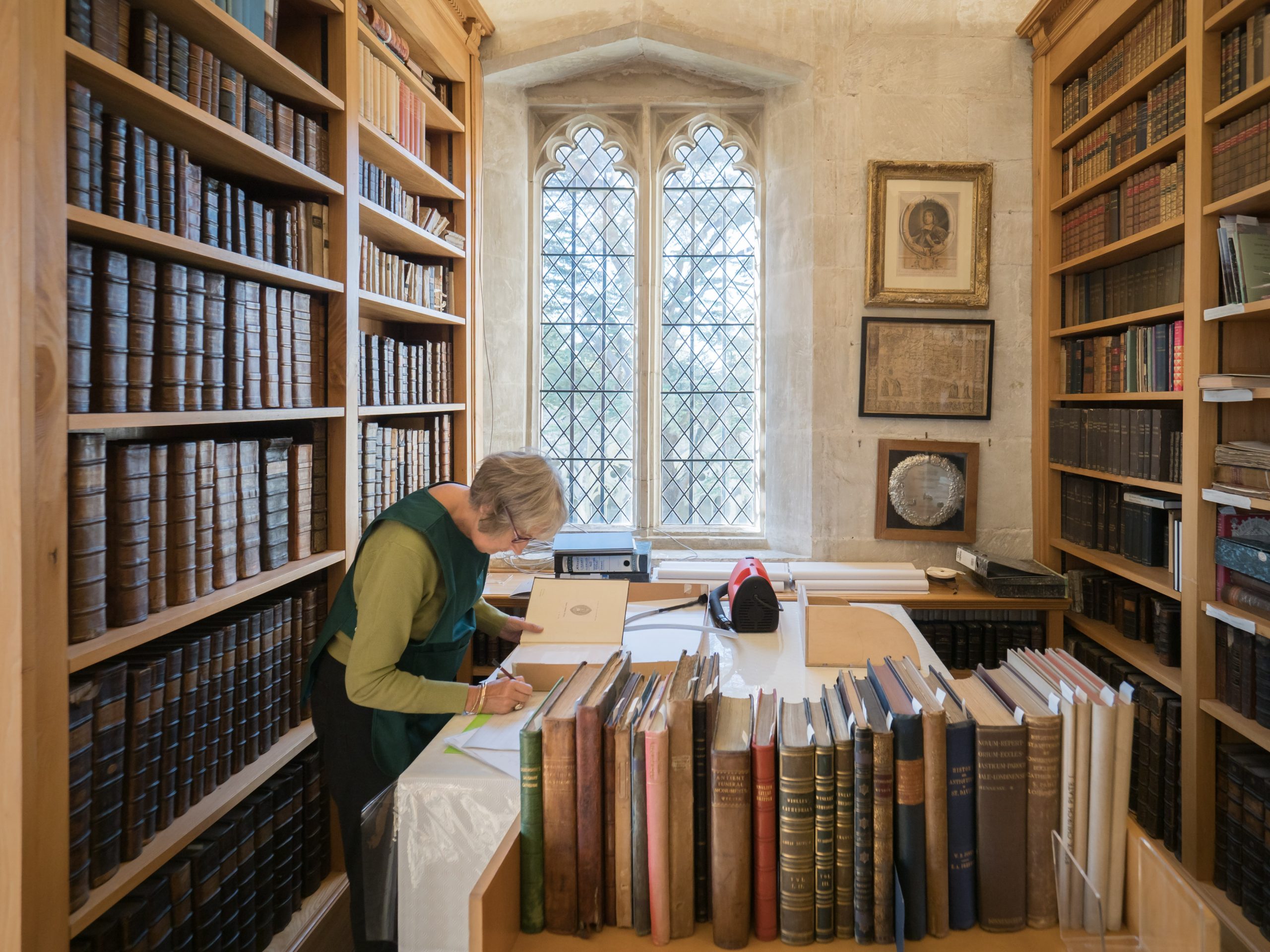 Beyond the Library Door

This four-year project, supported by the National Lottery Heritage Fund, allowed us to train a team to clean decades-worth of dust and grime and digitally record thousands of books, some of which had never been catalogued before.

You can help us maintain our Cathedral for generations to come