The First Sunday of Lent 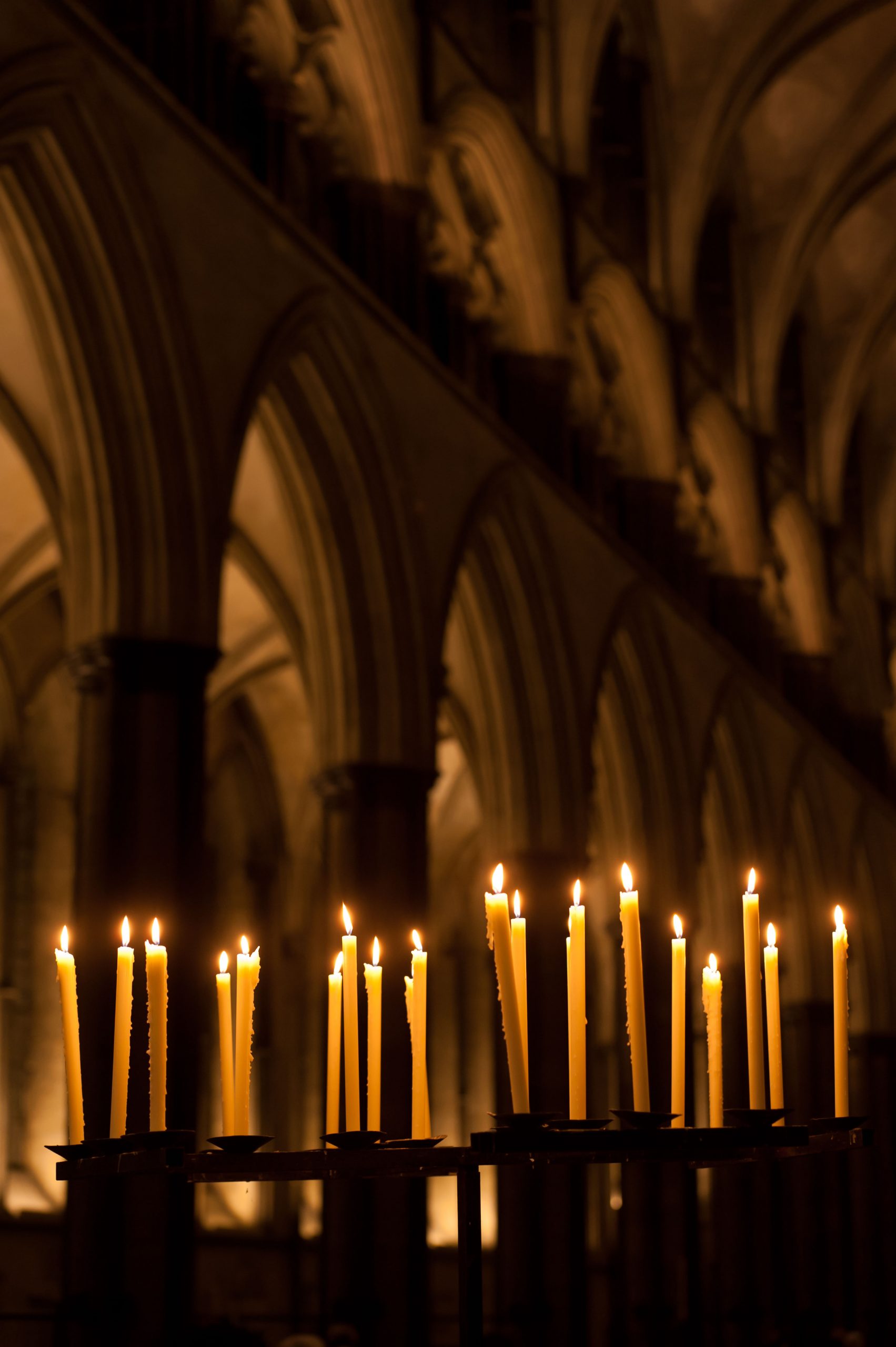 The First Sunday of Lent

“And the devil said to him,

‘To you I will give their glory and all this authority; for it has been given over to me, and I give it to anyone I please.”

We were probably expecting a near normal Lent, Holy Week and Easter this year – for two years now we have had only an approximation.  We have had to make do and take a different approach to our religious observances.  We have watched more than taken part.  Moving into a world where we are expected to live with COVID 19, exercise caution, but largely live without restrictions, we could breathe again, relax a little.  The world seemed to be opening up once more, we would be able to travel, to visit loved ones, to behave almost normally.  All this to look forward to, that is until Vladimir Putin gave the order for the Russian Army to invade Ukraine.

I don’t know how it has been for you since they launched their offensive, but for me there has been a sense of deep anguish hanging over the ‘everyday’.  To be honest I was ‘gob-smacked’, as they say.  I thought that Putin was bluster and bluff – would that I had been correct in my assumptions.  As the situation has enfolded before our eyes on TV screens of the Nation and the situation goes from bad to worse, I have a sense of foreboding hanging over me.  I have begun to avoid TV and radio coverage, instead preferring the quiet of the BBC Website.  What has happened, what is still happening has had a more profound effect on me, much more than watching similar news bulletins about Syria, Afghanistan, Yemen and other places devastated by an armed struggle.

Perhaps this is because it is nearer to ‘home’?  Perhaps it is because I have become de-sensitized, hardened, by over exposure to TV news coverage of violent conflicts in the Middle East, Afghanistan and other parts of the world – reporters standing near bombed out buildings, looking down on shattered townscapes, or place a microphone in front of distraught and desperate people.  Suddenly it seems almost trivial to talk of Lent, of a Lenten fast, or giving up things, or taking new things on, of study groups and the reading of improving books, when I so full of lamentation.

As these thoughts swirled around me, I had to grapple with the Gospel reading about Jesus’ triumphing over temptation.  This first Sunday of Lent we always commemorate Christ’s victory over the temptation, resisting the pull of the dark side.  This First Sunday of Lent, we are observing what can happen when someone, succumbs.  We see unfolding before our very eyes, the evil that stems from a lust for worldly power and prestige.  The events in Ukraine over the last few days are a sombre reminder that the temptation to sin, to carry out evil acts is very real, and with great worldly power comes the potential to commit evil of a great magnitude.

Where do the events just under 2000 miles away leave us and our Lenten observances?  It would be easy to be tempted to believe that they are rather pointless.  It is easy to become despondent in the face of the violence being unleashed on peaceful men women and children, to despair, but Christians should resist this and focus on what good can be achieved, in the face of evil.

Giving up chocolate for Lent seems like a pretty frivolous thing to do, but doing what we can to help others, is a much more positive approach to Lent.  News reports have shown that good, caring deeds can counteract evil.  Already generous donations of clothes, toiletries and medical supplies have overwhelmed collection points and I imagine that there will be a similar generous response towards the Disasters Emergency Committees’ appeal.

It is looking like this will be the third Lent like no other.  True, we may well be able to involve ourselves in our usual Lenten practises, attend services in person, celebrate Holy Week and Easter, but for me that will be rather a hollow experience, knowing the suffering Vladimir Putin is inflicting on the people of Ukraine.

Evil it seems has the upper hand at present – maybe the reason for that is because for too long we have been in awe of the rich and powerful, we have secretly admired and done nothing to challenge them.  These words of John Stuart Mill uttered in 1867 still ring true, perhaps even more so today, in the modern world:

“Let not anyone pacify his conscience by the delusion that he can do no harm if he takes no part and forms no opinion. Bad men need nothing more to compass their ends, than that good men should look on and do nothing.”

We have grown accustomed to watching on as bad things happen Internationally, Nationally and indeed locally – evil always should be called out and challenged.  We need to encourage those who have the ability to do that on the bigger world stage, whilst doing what we can in the places where we live.  So, this Lent more than any other, let us seek to manifest in our words and deeds the power of good to those around us so that like a stone dropped into a pool, the ripples of goodness will spread out further and further.