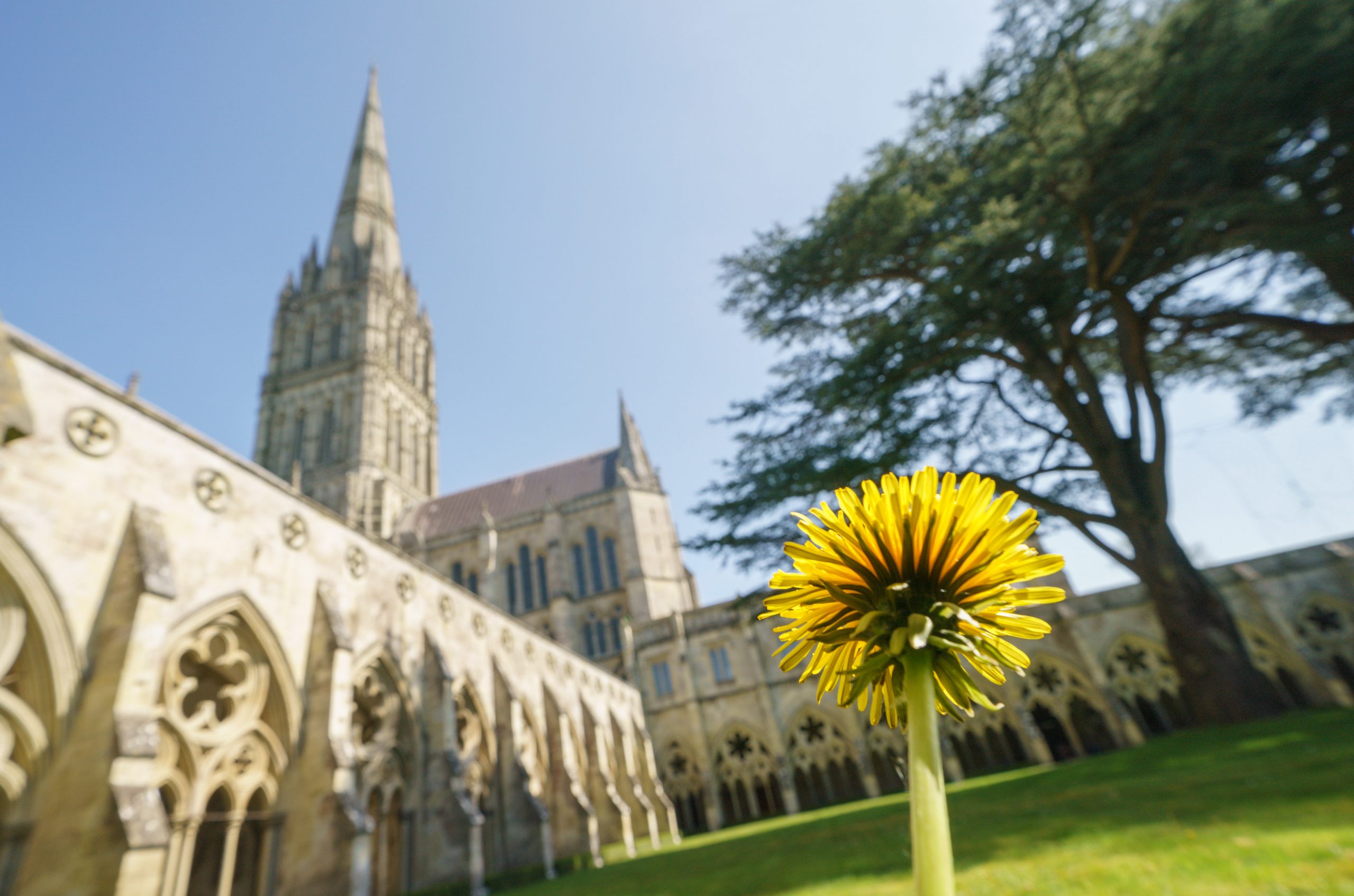 “Peace I leave with you; my peace I give to you.

I do not give to you as the world gives.

Do not let your hearts be troubled, and do not let them be afraid.”

When the same reading turns up twice in one week perhaps it is the prompting of the Spirit, or the incompetence of compilers of the Lectionary! Anyway, I read the same passage from the Gospel of John on Wednesday last week, at the morning celebration of Holy Communion and knowing it would be the Gospel reading today, I had been reflecting on the passage for a while, in preparation for this sermon.

Doubtless Christ’s confident assertion offers comfort to Christians, but what does it have to say to the rest of humanity, as it struggles to find peace? Indeed, what does it say to Christians facing the challenging times that beset us at present?

There is increasingly less ‘peace’ in our troubled world.  Countries like China seek to increase their power and sphere of influence.  North Korea seeks power and prestige through a nuclear capability. Terrorist organisations spread fear and ferment unrest.  Mr Putin dreams of a world where Russia is a potent world power and in seeking to turn the clock back, has since February, been at war with Ukraine.  Blood is shed in Yemen, Syria, Sudan and Israel and even where there is no actual blood-shed, the ‘turbulent politics of our times’ – as a Christian Aid prayer puts it – has political parties at each other’s throats; deep divisions between the rich and the poor; and a rise in nationalism and separatism.

If peace is hard to find Internationally and Nationally, it is also in short supply on an individual level. Thousands upon thousands are ill at ease, anxious with little peace of mind. Various beliefs, attitudes and behaviours contribute to this disquiet, and high levels of anxiety – here are just a few which exert an influence and make their contribution to the general malaise.

The belief in Meritocracy, which tells us that everyone is free to make it, if they have the talent and energy. The downside of this ostensibly liberating idea, is that any perceived lack of success, which in the past was taken as an accident or misfortune, is now seen as a sign of a lack of talent, or indeed laziness.

The culture of our Western World, tells us that the individual and their achievements are everything and that everyone is capable of a special destiny. It is not the community that matters, that group is for no-hopers. To be ‘ordinary’ is viewed as a curse, and yet statistically speaking, most of us will end up just that!

Secular society has ceased to believe in anything that is bigger than or beyond itself. Religion previously perform the useful service of keeping our petty ways and status battles in perspective, but now as people turn away from religion, there is nothing to awe, or relativise humanity – except perhaps the ‘Forbes Rich List’!

The philosophy of Romanticism, tells us that for everyone there is a special person, who will make us completely happy. Yet in reality, mostly people have to settle for a moderately bearable relationship, with a person who is genuinely nice in many ways, but also difficult in others. So relationships can end up feeling like a disaster, when compared to an imagined and idealised relationship.

The media has immense prestige and a huge influence over our lives, but routinely directs our attention to things that scare, worry, panic, and enrage us, while denying us agency or any chance for effective action. The media attends to the least admirable sides of human nature, without a balancing exposure to normal good intentions, responsibility, and decency – the ‘Good News’ stories we crave.

Finally, as we contemplate the forces ranged against us, there is the quest for perfection.  Modern societies stress that it is possible to be profoundly content, sane, and accomplished, it is something that is within everyone’s grasp. When such a reality alludes them, many people end up loathing themselves, feeling weak and sensing that they have wasted their lives.

It is hardly surprising that depression is a significant global illness.  The World Health Organisation estimates that 5% of adults suffer from this disorder, characterized by persistent sadness and a lack of interest or pleasure in, previously rewarding or enjoyable activities. Depression can also disturb sleep and appetite, whilst tiredness and poor concentration are common. Depression is a leading cause of disability around the world and contributes to the global burden of disease.

They do, but Jesus’ words only point us to the direction of the peace which we so desire.  The peace Jesus speaks of is not magical, it resides in kingdom values, and it involves responding to the proclamation of Jesus in Matthew – ‘Repent for the kingdom of heaven is at hand’ or his words in Mark – ‘the kingdom of God has come near; repent and believe in the good news’

To find peace, inwardly and outwardly, requires a person to turn their back on the false values of the age.  The peace which Jesus has gifted humanity only comes when we orientate ourselves to God, through prayer and putting the needs of our fellow human beings, before our own. In other words, taking the two great commandments of the Jewish and Christian faith seriously.

Making these commandments the basis of our living, leads to an authentic way of life, lived as God intended, putting into practise a lifestyle modelled by Jesus.  Behaving in this way is the means by which we will become the person we should be, and from this will stem accepting, loving, inclusive, communities where we will discover the peace to which Jesus refers.

It will take effort, it will take determination and perhaps a little prompting by the Holy Spirit, reminding us from time to time, that the peace we seek never actually went away, just got buried under all the other stuff.