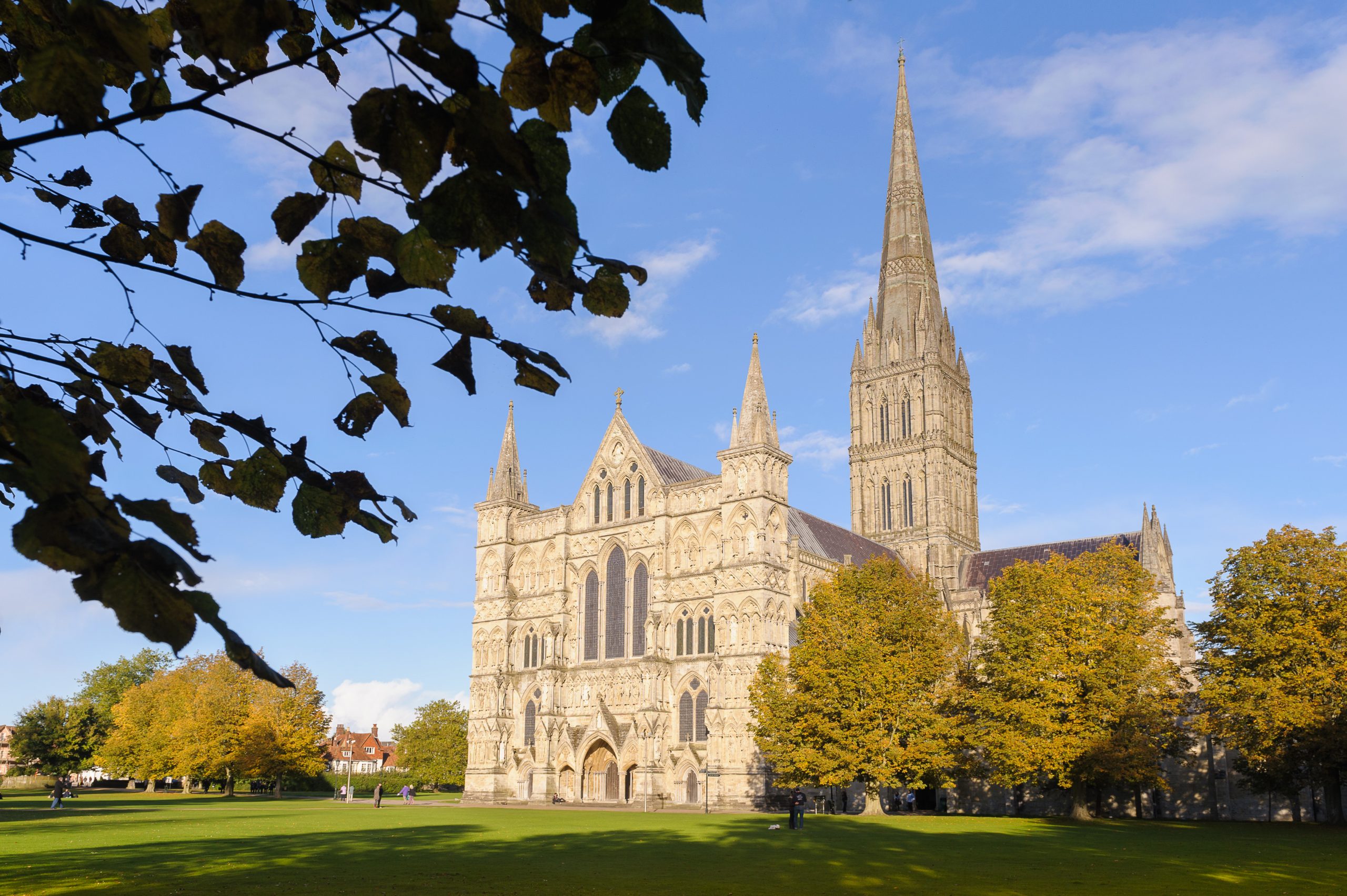 On Providence and divine foreknowledge, from Genesis 50.4-26

Among the many beautiful icons in the Monastery of Gonia on Crete is a depiction of the life of Joseph. Like a cartoon storyboard, the icon shows the dramatic and unpredictable story of Joseph, the characters of one incident flowing into the next. It romps through events, some of which we have heard at Evensong on recent Sundays: Joseph betrayed by his brothers; Joseph interpreting Pharaoh’s dream; Joseph storing grain to avert famine; Joseph inspiring a musical by Tim Rice and Andrew Lloyd Webber. Well, maybe not that last one, but you get the idea…

The Cretan icon of the life of Joseph concludes with the subject of tonight’s reading in an illustration of Joseph burying the body of his father Jacob. In a final rhetorical flourish, the iconographer signs off by putting his own name and date on a shovel beside Jacob’s grave – Neilos, 1642.

Having reached the end of the book Genesis, Neilos the icon writer and Joseph the patriarch may have laid down their tools, but tonight’s tale is rich with seeds of the future. The instructions left by Joseph regarding his bones hint at the rise of Moses and at the Hebrews’ exodus to the Promised Land. In turn these are foretastes of the salvation won by Jesus through the cross. All this means that, beneath the surface of the narrative, fundamental theological tectonics are moving. In particular the text invites our reflection on the doctrines of Providence and divine foreknowledge. Let’s look at each in turn.

The events of Joseph’s life had cast a long shadow. We heard in verse 15 how his brothers worried after the death of their father Jacob. They said, quote, ‘What if Joseph still bears a grudge against us and pays us back in full for all the wrong that we did to him?’ 16So they approached Joseph, saying, ‘Your father gave this instruction before he died, 17“Say to Joseph: I beg you, forgive the crime of your brothers and the wrong they did in harming you.”’”

Despite everything Joseph had done for them, we find his brothers still lying in order to secure their position! But Joseph was not bothered. This is because he had come to appreciate his life as part of a bigger plan. Verses 19 and 20: Joseph replied to his brothers, ‘Do not be afraid! … Even though you intended to do harm to me, God intended it for good, in order to preserve a numerous people, as he is doing today.’  Joseph thus asserts the idea of Providence, the belief that, alongside the vicissitudes of the world and vagaries of human choices, God has a Plan.

The idea of Providence is an extension of the notion that God is a creator. If God makes the world then surely She must also have a purpose for it. All the major monotheistic faiths assert that God is not simply a point of ignition as if She lights the blue touchpaper of the Big Bang and then steps back. Indeed, I would assert that God cannot step back from creation in such a way: if God is outside time and is the creator of time, then She must relate to every point in time in the same way. This means that God is always and everywhere a creator; all time falls within God’s creative intentions, not just the beginning.

It may not always feel that God has a handle on what is going on! Nonetheless, the God who wills into existence everything out of nothing and who brings order out of chaos, is as close to us as creator as He was to our earliest forebears.

Most Christians don’t talk enough about Providence. We’re so wrapped in our own priorities that we never consider the view from God’s end of the telescope. So I encourage you tonight to rejoice in the idea that God has a Plan. But in doing this, don’t fall into the trap of trying to map out the details, to read the ultimate intentions of God into every twist and turn of life. Attempting such interpretation of everyday events sends people potty. And the constant temptation with such exactitude is to find the connections which we want to see.

This is especially the case when we look to the future. Some aspects of tomorrow we are able to predict, such as the rising of the sun. Others, such as the outcome of a highly-trailed football match, are more unpredictable. And then there are some events which are utterly random, for instance the numbers drawn on the National Lottery. Random events like the flip of a coin or roll of a dice are future contingents: their outcome is determined by variables about which you and I have little or no knowledge.

Medieval theologians asserted two types of knowledge in God: intelligence of all possibilities – what might happen should God choose to will them, and vision – God’s unswerving knowledge of what is going to happen because God has chosen to will them. As with the doctrine of Providence, the awesomeness of God’s foreknowledge draws us to our knees.

Divine foreknowledge is among the attributes of God praised by seventeenth-century priest John Mason. Mason is known as author of a hymn about the nature and attributes of God, How shall I sing that majesty? The hymn is actually the first four verses of a longer poem. Among the eight verses which we don’t sing are these lines that Mason wrote in celebration of God’s omniscience:

Who would not fear thy Searching Eye,

Witness to all that’s true?

Lye plain before its view.

Motions and Thoughts before they grow

What unborn Ages are to do,

Is done before thine Eye.

But, Kenneth, we have a problem here. Where does divine foreknowledge leave our free will and moral culpability? If God is all-powerful and all-knowing, does that mean we are just robots? My response to this dilemma – and I must emphasise that this is only my personal thinking on the matter – runs a bit like this. Humans, indeed all creatures, make choices based on earthly factors. I need food, I open the fridge. The fridge is empty, I go to Tesco. God the almighty creator must foresee this. However, my actions are physical responses to worldly prompts. God has no physical arms to drag me into the kitchen or drive me to the supermarket. I do that of my own volition. This means I think that God foresees and forewills in a process which is parallel to our choices – but not mechanically manipulating them. Somehow, just somehow, it is a both/and, not an either/or, a process which leaves me morally responsible for those occasions when I make poor choices.

The life of Joseph is a shining example of how our wills and the will of God might work in parallel. There were so many twists and turns to Joseph’s life that he is unlikely to have said, ‘God intends it for good’ when his brothers shoved him down the well or when they sold him into slavery. However, looking back on his life, Joseph discerned the guiding hand of God. And in perceiving that God had turned the wickedness of his brothers into an ultimate blessing, Joseph knew that God’s Plan must also extend forwards. In his very last words, Genesis chapter 50, verse 25, ‘Joseph made the Israelites swear, saying, “When God comes to you, you shall carry up my bones from here.”’ Joseph understood that the God of Providence is all-knowing. And in the narrative of tonight’s reading, Joseph is blessed with a knowledge of future contingents which you and I do not have. Whether Joseph’s prophecy was divine insight and/or editorial retrospection will depend on your attitude to Scripture – but we perhaps should leave consideration of that to another occasion.