‘Here I am, Lord’ : A Reflection on Vocation 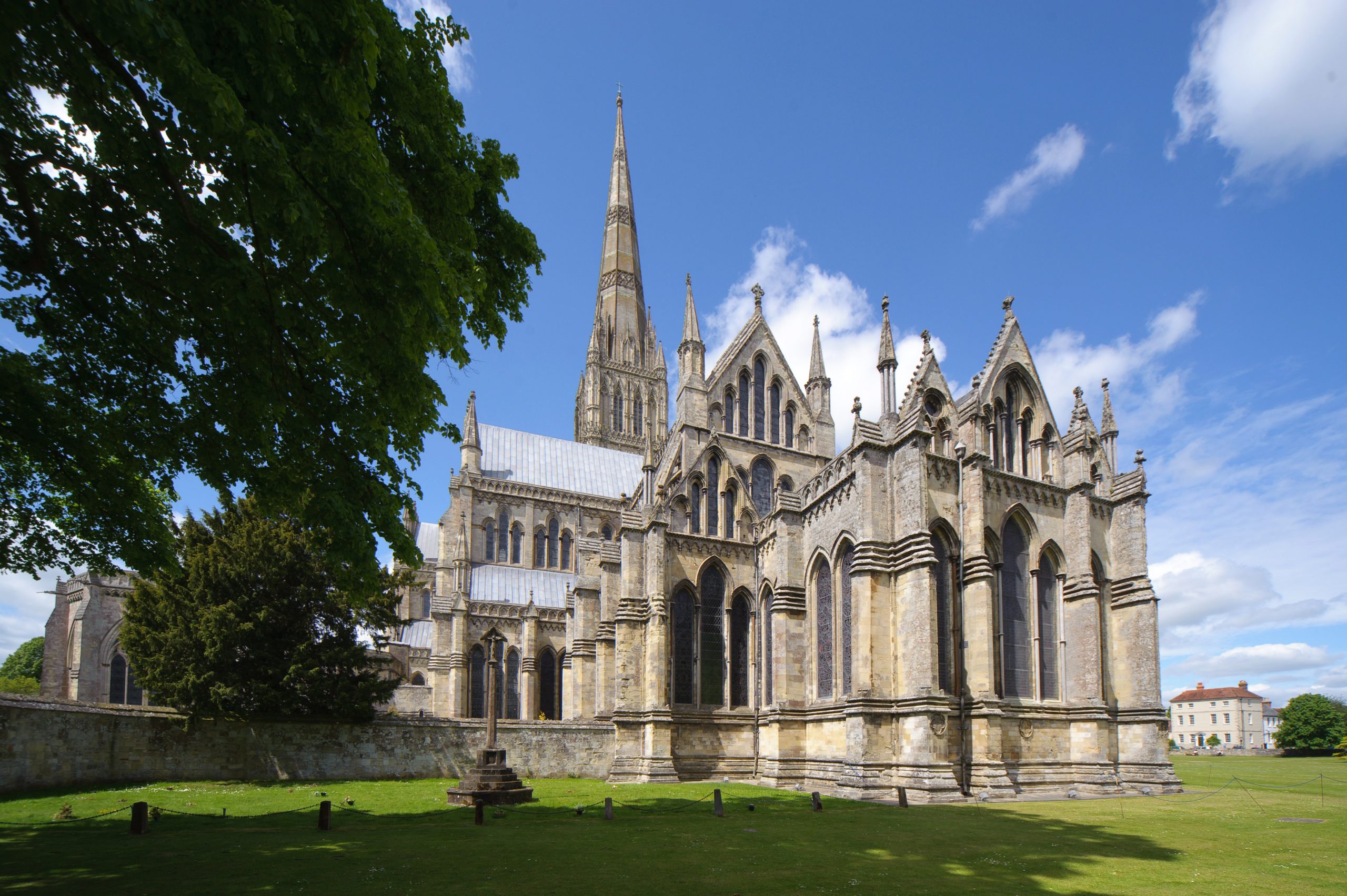 This letter was from the Sub Dean of Guildford Cathedral, dated 4th November, 1980. It is not long.

Your vicar has written to me about your interest in ordination. I would very much like to see you and suggest November 8th, this Saturday, at 10 a.m. at my office at the west end of the Cathedral. It is with interest that I note that we were at the same Cambridge college.

Duly, I went along and met him. We spent about 25 minutes talking about why I was offering for ordination; and another 25 discussing our mutual old college. Canon Tanner then fixed me up with a selection conference a couple of months later. And so, in institutional terms, on that brief encounter my whole live pivoted. Before that point, I was a young layman, an ordinary Joe. From that point, the Church categorised me in relation to ordained ministry.

Leaping forward 40-odd years: a few weeks ago we six clergy currently on the staff of this cathedral got together over breakfast; the Dean suggested we each described our own vocational journey. A while later he suggested that we make that half-hour’s exchange the basis of a series of sermons here this summer. As it happens, I am on the rota to preach this morning, the first of this series: I mention that so that you don’t think I – or indeed each of my colleagues in turn – am totally self-obsessed. Any preacher risks talking more about him or her self than about God; it’s a trap we may fall into. But it’s impossible to talk about vocation without being very personal.

I’m the youngest of four children. Our father was an aeronautical engineer from south Wales, himself the son of a Presbyterian minister. His outlook on metaphysical things was fairly typical a scientist of the mid-20th century – he didn’t see much point in it. So, whilst he was never rude about people’s religion (in contrast for example with Richard Dawkins), he never went to church himself, other than to look at the architecture.

Our mother was American, from a small town in New England where there were about 12 different wooden churches mostly drawn from various strands of Protestantism; her own church there was Methodist. Living now in old England, she’d made her home in the parish church, 4 minutes’ walk away, and she and a selection of us children generally went along on Sunday mornings. I think she took part in a few of the church’s out-of-hours activities, but really not much apart from Sunday services and the neighbouring Church school had any impact on my life. It was a rather Low Church kind of parish; sacraments and choral worship weren’t much visible, and I never attended a Holy Communion service before I went to university.

I think I always had a sense of the reality and presence of God, that faith wasn’t something abstract out there, but real, in myself.

At university you have to make your own pattern. I went to a few churches and the university Christian Union, but I felt most at home at the chapel in my college, where on Sunday evenings there was either Evensong or Holy Communion; the people in that small community were my peers and neighbours and friends. At some point in my last year it came to the notice of my chaplain that I had never been confirmed, and so I took that step.

Two other things which have affected my whole life also happened in my last year at college: I met the young woman who became – and remains – my wife; and, just as I was about to take my final exams, I got news that my father, still in his 50s, was terminally ill. So, when I’d finished those exams, I went home to help nurse him to his death, a couple of months later. That was really important, because until it actually happens it’s impossible to know how one’s faith will carry one through ultimate experiences. Actually, there was grace in his dying: if he’d died suddenly, so much in his life would have been unresolved. But he knew he was dying, and sorted so many things out. And for me, it was important to experience a good death, even when he had no faith. My faith, largely individual and untried, had been put to the test; I knew it to be the foundation of my life, and that my life needed to be in response to that.

So I spoke tentatively to a few people I trusted, and shortly found myself receiving the letter I read earlier.

For a large part of my professional ministry, and alongside posts as vicar or canon, I’ve been asked to hold roles in the discernment of other people’s calls from God. I’ve had 5 years as an Archdeaconry Vocational Adviser, 5 as an Assistant Director of Ordinands, and some 15 as a Bishop’s Adviser, taking part in panels to determine whether particular people should be ordained.

The irony of this is that one thing that held me back from offering for ordination was a deep conviction that being a minister – dressing up and being at the front – is the easy way; not really the most honourable thing. I believed then, and still do, that it is far more challenging, and far more important, to be a faithful Christian in ordinary life, than to be a public professional Christian.

It’s not my job to up the numbers of clergy; I believe the Lord will provide. What really matters is to help people to respond to God’s call in their own life. In your life. Only a tiny minority will ever become clerics, sucked into the institution, dressed up and entitled. These things really are unimportant – what matters is that we each respond to God’s yearning to be in a dynamic relationship with us.

None of us exists just to keep the organisation running, to provide fodder for the Church machine. Every one of us, every person in the world, is called to live by faith, and to respond daily to the Lord’s call, however it is made.