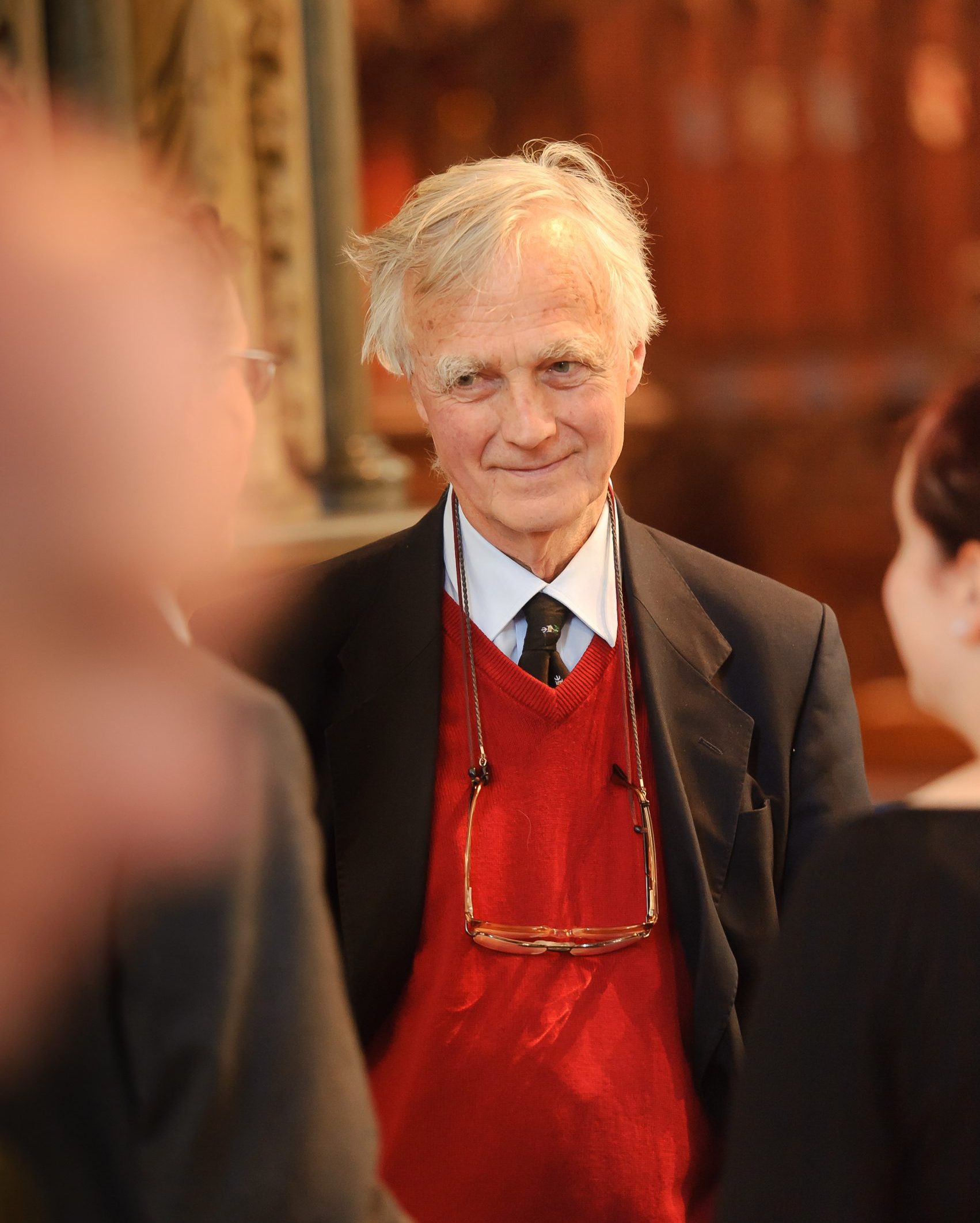 It is with deep sadness that Salisbury Cathedral learned of the death of Richard Seal, Organist and Master of the Choristers here between 1968 and 1997. Richard’s musical career started as a chorister at New College, Oxford, progressed through posts at Christ’s College, Cambridge, St Bartholomew-the-Great, London, and Chichester Cathedral, and fully blossomed at Salisbury. Apart from the meticulous care he took preparing the music for the Opus Dei – the daily routine of sung worship – perhaps his crowning achievement was his pivotal role in the foundation of the Salisbury Cathedral Girls’ Choir in 1991. He conducted with distinction both the Salisbury Musical Society and the Salisbury Orchestral Society for many years, and he was honoured with the award of a Doctor of Music Lambeth Degree in 1992 for his services to cathedral music. He was an exceptional musician and a gifted servant of the Church.

We pray for Richard and for his family. May he rest in peace – and rise in glory.