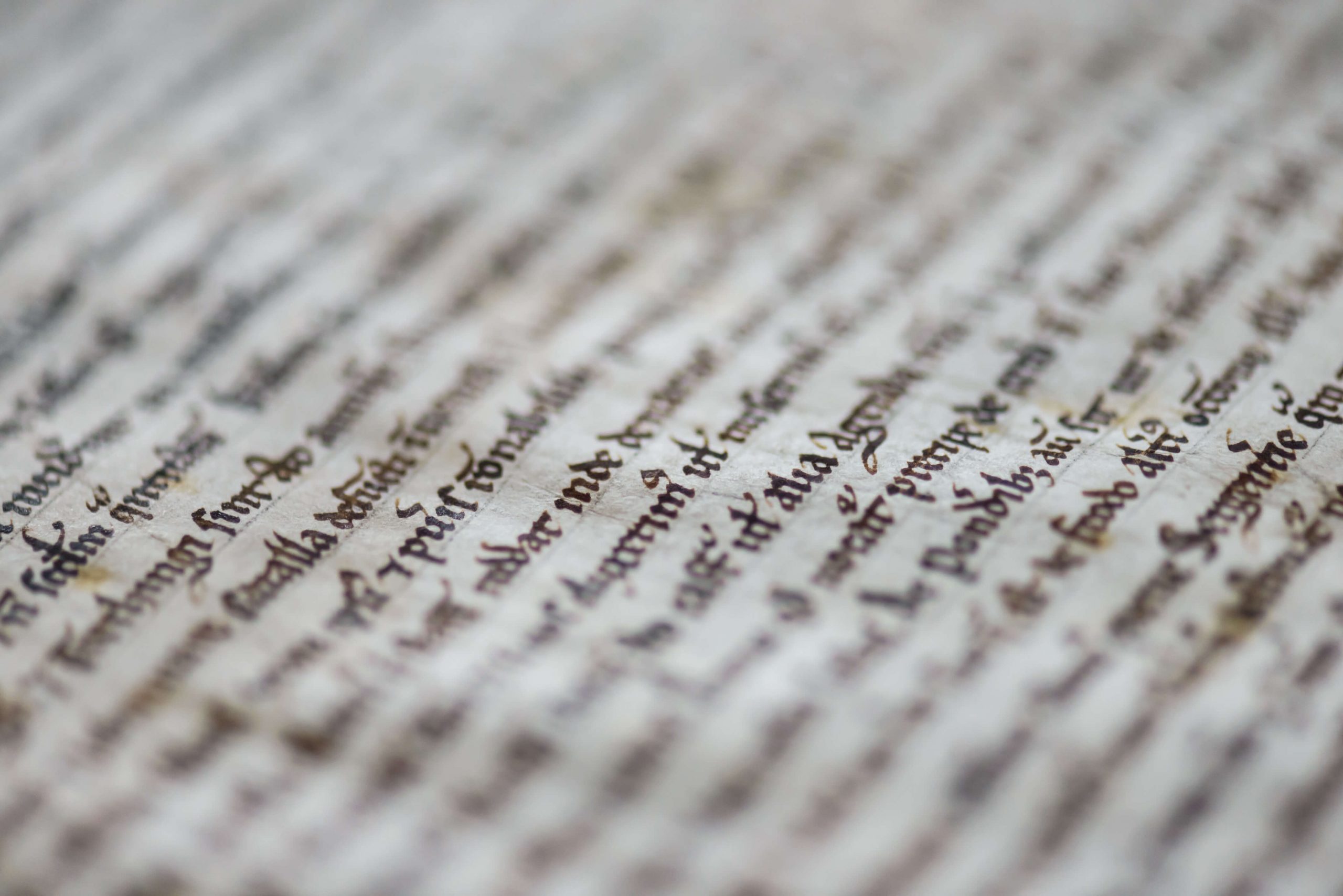 The Great Charter
Book Your Visit

A symbol of justice, fairness, and human rights.

For centuries, Magna Carta has inspired and encouraged freedom movements around the world. Salisbury Cathedral’s Magna Carta is one of only four surviving original documents from 1215.

What is Magna Carta?

It was agreed by King John on 15 June 1215 as a way of making peace with a group of English barons (noblemen) and church leaders. The barons were protesting against high taxes demanded by King John from the English people to pay for his wars against France.

Magna Carta limited the powers of the monarchy. It said that the King or Queen was subject to the law and could not exploit their position and power to rule just as they wanted to. Magna Carta also stated that individuals had specific rights.

In Magna Carta King John agreed many clauses (promises), not just about taxes, but on many other issues important to the English people in the 1200s. These included: the rights of widows, the seizing of corn and horses, and the standardisation of measures for wine and cloth. Most of the clauses listed in Magna Carta have now been replaced by new laws but two key clauses are still part of English law today. These two clauses assert the rights and freedoms of individual citizens.

Another Salisbury connection with Magna Carta is William Longespée, 3rd earl of Salisbury. He is named in Magna Carta, and was an important English baron. William, and his wife Ela, laid two of the Cathedral’s foundation stones in 1220.

Why is Magna Carta important?

Magna Carta is one of the world’s most important documents.

Although Magna Carta is over 800 years old it is still today a powerful symbol of social justice. Many of its clauses are no longer relevant to modern life but the concept of a document proclaiming the freedoms and rights of individuals under the rule of law has been adopted across the globe. Magna Carta established the right of trial by jury and ensured that no one, including the king, was above the law.

Magna Carta holds a particularly prominent place in the history of the United States where its concepts of equality under the law is enshrined in the Declaration of Independence, the Constitution and the US Bill of Rights.

In more recent years Tim Berners-Lee, inventor of the internet, has called for a “Magna Carta for the web” to protect the independence of the internet and the rights and privacy of users worldwide.

To no one will we sell, to no one deny or delay right or justice.

Salisbury Cathedral is home to the best preserved of only four surviving Magna Carta documents from 1215.

The other documents are held in The British Library and Lincoln Castle.

You can learn about this extraordinary document and its legacy in an multimedia exhibition that explores our rights and freedoms, including the recent COVID 19 lockdowns and the Black Lives Matter protests.

Discover how the parchment on which Magna Carta is written was made, and how it has become an internationally known symbol of freedom and justice.

Immerse yourself in the atmosphere in the beautiful Chapter House, which has been the heart of the Cathedral’s administration for centuries. Study the glorious medieval carved stone frieze depicting scenes from the first two books of the Bible, look out for the life-like carved heads below the frieze. 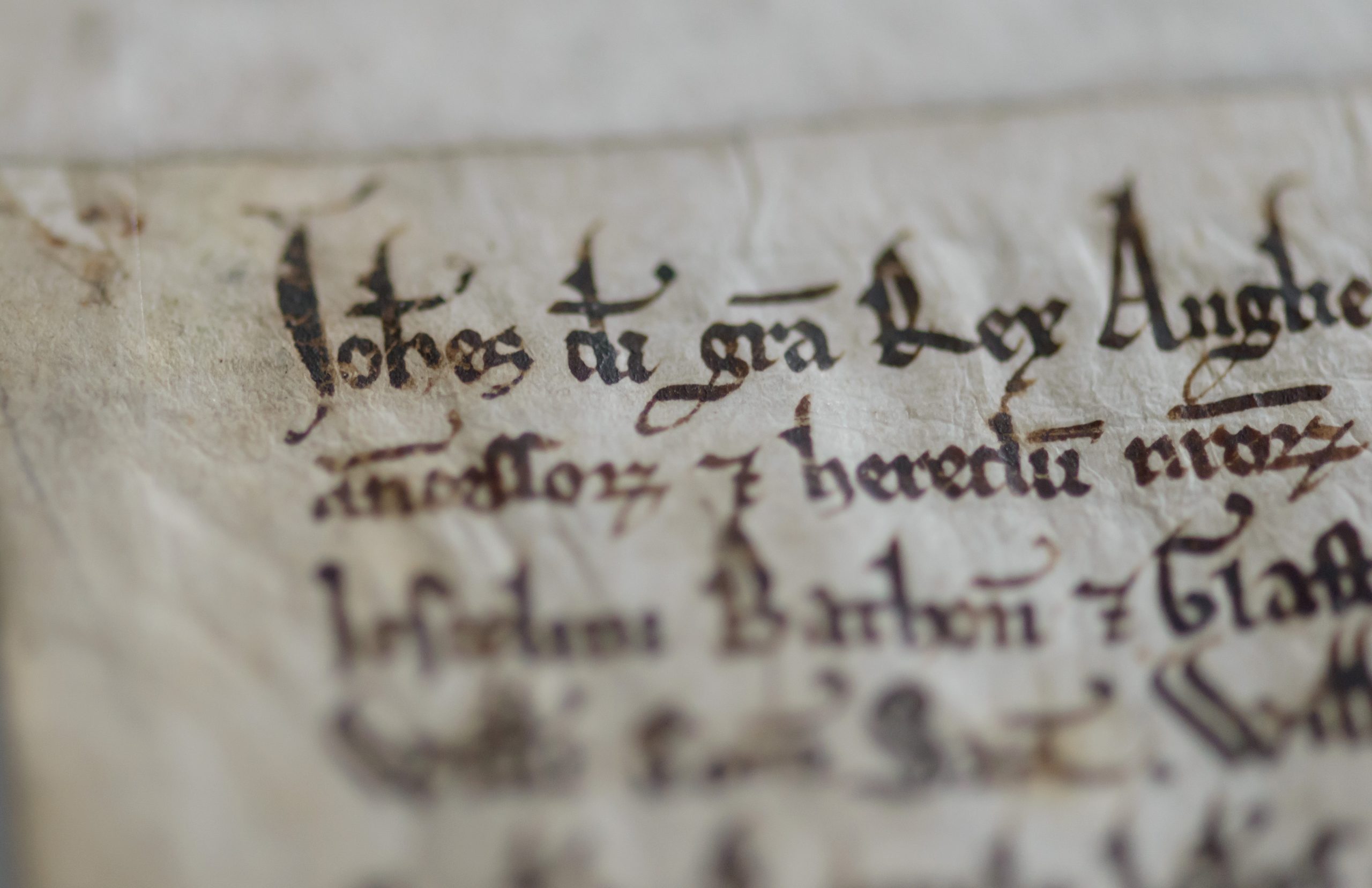 You can help us preserve this irreplacable piece of history for generations to come.